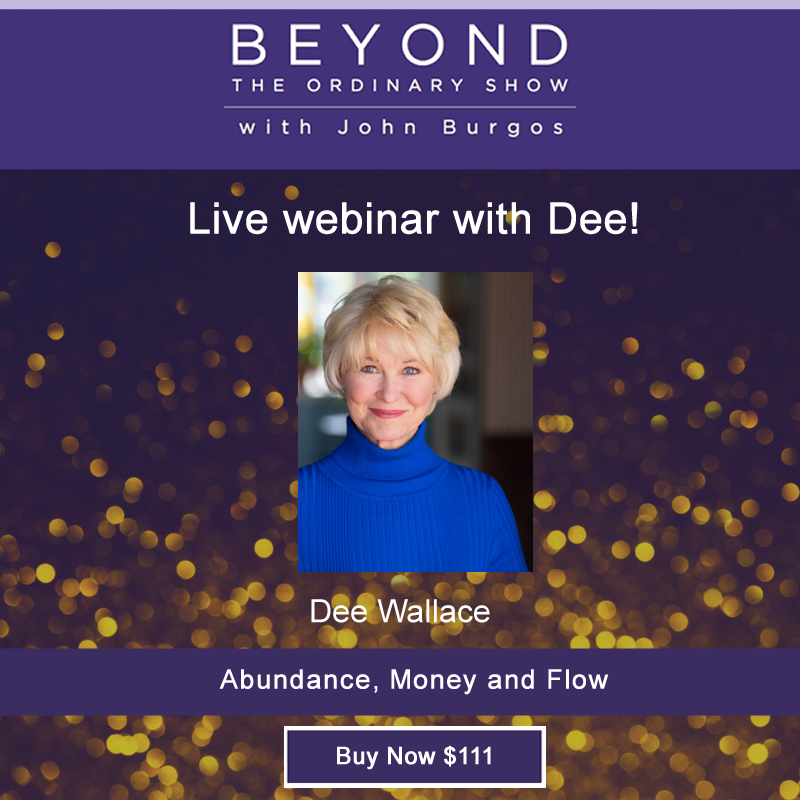 Let’s admit it: We all want to create more!

By the time you finish this program, you will have the roadmap to use for the rest of your life to create more consistently, know you deserve it, and celebrate your power of financial freedom! 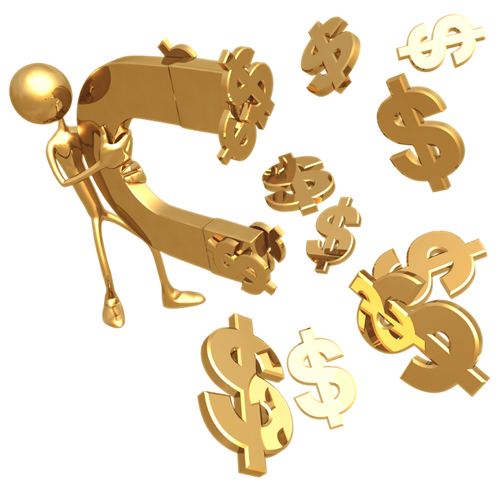 This is an awesome on camera presentation through the channel that gives you EVERY piece of info you need about creating money. Money is an emotional creation! It is love. It is energy! And you want it more than you know.

Allow yourself to accept that, and know YOU have all the control over what your consciousness does with the money. If you are worried about money, you simply are not creating a greater life for yourself. Your focus is pulled to survival.

Get on top of your beliefs about money, and get your power back! You are here to create much more than financial worry. This will blow your mind! 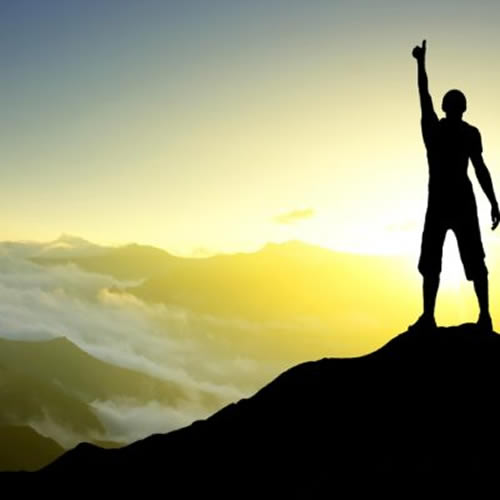 This taped on-camera channel will astound you with information about success, what it really is, and how you are the creation of it before you take ANY action! As always, the channel invites us to see beyond our mental minds into the world of all possibilities.

If you have “been trying” and not seeing much success, there are definitely answers here to shift that.

Now is our time, guys! The opportunities to receive are alive and possible as never before…if we are creating the energetic atmosphere to allow it.

As we know, giving and letting go is an important part of receiving and letting in. And there are many sneaky, old patterns and quiet hiding beliefs that are keeping us out of this glorious balance of masculine and feminine that might be limiting the openness of flow.

Join me, and let’s bring together the awesome power of Us as we discern the highest information to blow this wide open! SHOW ME THE FLOW!!!!

ITEM 4:
Truth About Financial Status
in America and the World 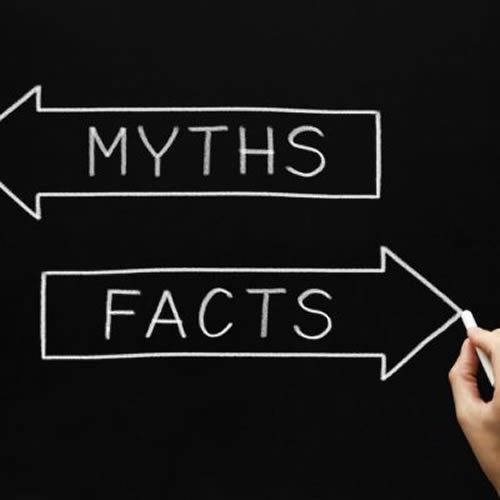 The biggest contributor to panic is not knowing the truth. We are inundated with false evidence appearing real. Our collective fear is that we cannot trust anyone!

How do we discern the truth about our financial system, and make informed decisions about the security and future of our financial lives?

Bring your biggest concerns and let’s get to the truth together so we can stand in our power and knowing.

ITEM 5:
Train the Brain for Success 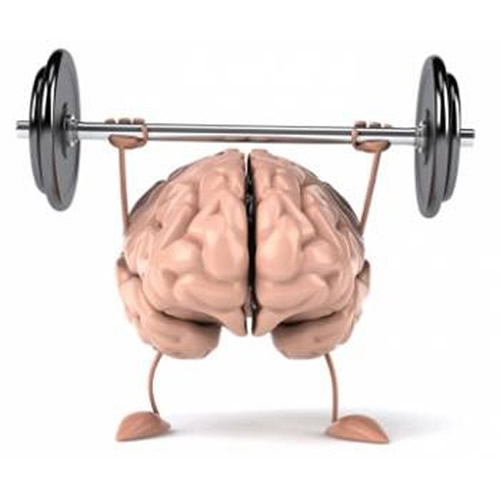 WOW!!! We are starting off the year with more power and information than ever before!

We know how the brain works, how to reprogram it, and how to have power over its re-creation. On a spiritual level, it doesn’t get more exciting than this for Conscious Creators!

That’s why I am thrilled to have brain expert Dana Wilde http://danawilde.com/ join us for hands-on help in exactly how to retrain the brain in a fun, fast, exponentially powerful way.

I have been doing this with her and…IT WORKS! Dana will personally walk you through the process and even give you a written download of the step by step, fun way to create this for yourself. And everyone that signs up will receive a free gift (you’re not going to want to miss this).

This is where our focus is: walking the talk!! Are you ready to put away the excuses and have the most powerful year ever? 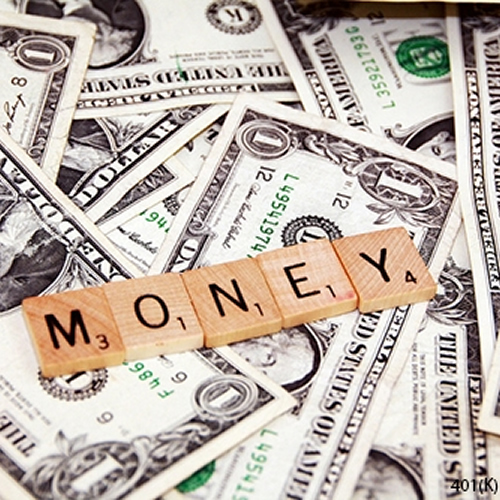 Addressing your most pertinent questions about MONEY and FLOW.  We will get together for a live discussion and Q&A where you can address your individual blocks and understanding, and move into more powerful money creation. This event will be on Wednesday, December 9th at 6pm PT. 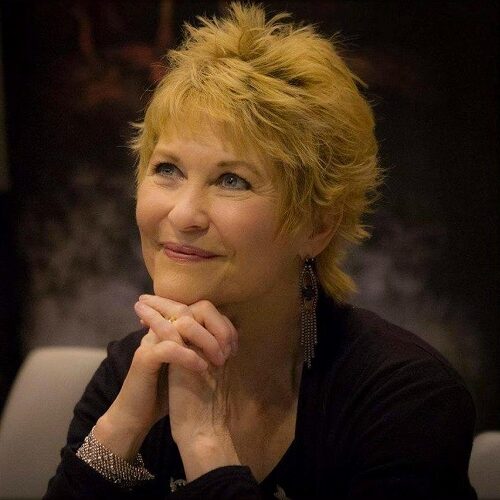 You will receive your own, personalized, channeled reading giving you the biggest issue for you to align for more money in your life. 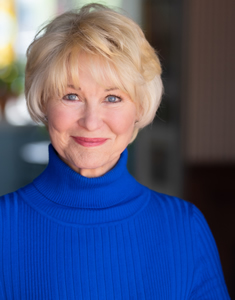 Dee Wallace is an internationally known actress (130 films, 4 series, over 200 commercials) best known for her role as the mother in Steven Spielberg’s E.T.! She has appeared on every major network and talk show, including Oprah and The Today Show. Ms. Wallace earned her teaching credentials from The University of Kansas, and has worked as a teacher in the public school system, as well as her own dance and acting studios. Ms. Wallace expanded her love of teaching, and the principles she found empowering for children, into daily sessions, a radio show and five books. Her work is based on the principles of accepting responsibility, and loving ourselves early in life to create the life we desire.

Dee is a strong advocate for accepting (at an early age) our own magnificence and power in a positive, loving way. A child’s personality is set between 4-7 years of age which has a direct impact on the creation of their life. Dee’s important message to the world is: Love yourself beyond anyone or anything else. Love yourself so much that you can’t do anything that doesn’t make you love yourself more.

Dee has authored five books on the subject of self-creation: Conscious Creation, The Big E!, Bright Light, Getting Stuff and Wake Up Now! She conducts a live (call-in) internet radio show each Sunday morning at 9 AM Pacific, and offers monthly webinars on a variety of creation subjects. Dee conducts private sessions from her home in Woodland Hills, California via phone and in person.

As a much sought after speaker, Dee has spoken at numerous national and international venues including the Love and Harmony Forum in Japan, The Dillon Lecture Series, Unity Temple, The Kansas Film Commission, and asked to speak in China, New Zealand, Amsterdam, Australia, England and all across the United States and Canada. Dee has appeared on every major news and talk show and has been featured on E! True Hollywood Stories, and Oprah.

What People Are Saying About Dee

“When you / the channel told us to think of ourselves as “peaceful creators” instead of warriors it led to a big energy shift. Incredibly powerful and lightening – like a huge weight was lifted off of me. You are so right – the “warrior” label that I had thought of as empowering implied I was fighting against things. Now all that energy can be directed to create peacefully what I want to see in the world. THANK YOU!”

“Thank you again for all the help you are giving this community (and me). Often I hear things on a seminar or read books and articles, but it’s the frequent discussion and suggestions for application of the knowledge that helps me integrate the principles in my life. Your weekly radio shows, webinars, and writings have so helped me do that. And you have made them very affordable.”

“Thank you Dee for the gift of your powerful webinar! The frequency that was brought in was very high and pure! With every question brought in it went higher! Truly a gift to our planet at this time!”

“Dee. You and the Channel and your team ROCK! That was the most empowering webinar ever! I’m sitting here in gratitude creating and living my beautiful life. Thank you for your generosity. I Am the Field and Flow of Sweet Abundant Life. And so it is!”

“Dee, I just wanted to tell you how much you have helped me, your weekly podcasts, daily messages, webinars, channeled messages and the session we had together. I look forward to every Sunday because I know that I get to hear your beautiful messages, whether I am able to attend live or listen later. I am a different person every time I hear you speak or receive another message. I want you to know how much I appreciate you and love you. I often express my gratitude to you and the Channel for helping me find myself. I was lost for so long and finding you almost a year ago changed the course of my life.” 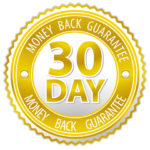 30-DAY MONEY-BACK GUARANTEE:
OUR COMMITMENT TO OUR COMMUNITY

If this program doesn’t resonate for you, just contact us within 30 days of your original purchase for a full refund. No questions asked!

*Please note, If the package you purchased includes a 1:1 session with the speaker, refunds are not available after you engage in a scheduled 1:1 session. You have six months from the date of purchase to schedule your appointment for your one-on-one with the speaker, unless otherwise specified.

Materials, techniques and information shared on BEYOND THE ORDINARY are provided for informational purposes only and must not be construed as personal medical advice. Before making any changes, participants should consult their healthcare providers or seek medical advice.